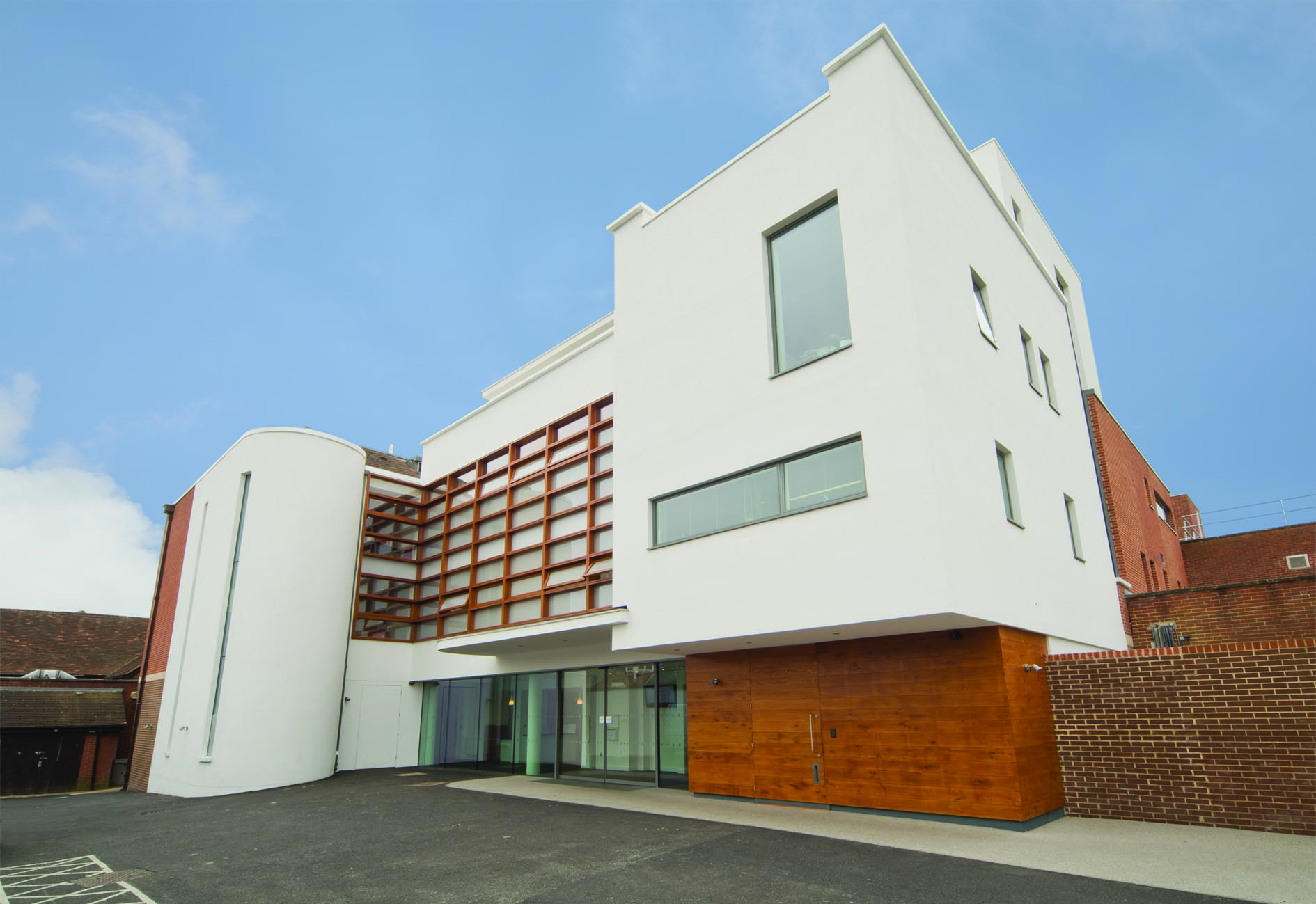 Further to my previous article on development of new medical centres in October 2013, mixed messages have been received from NHS England.

While there does not seem to be any doubt as to the need for new medical premises, the timescale for delivery is far from certain. Indeed it is now apparent that there will be no specific funding for new premises in 2014-15. Hopefully the funding position will improve for 2015-16.

The encouraging news is that there does appear to be an emerging strategy between 27 Area Teams of NHS England, or at the very least, a process by which new developments are to be considered. Some Area Teams are now inviting expressions of interest for redevelopment by way of a Project Initiation Document (PID), which will then be followed by an outline business case and a full business case. While this does appear to add another layout to the approval process, it is at least encouraging that details are emerging of what the approval process will be.

What has been of particular interest is that guidance has been given for the physical size for new medical centres, which appears to drastically reduce the size of new medical centres that will be approved. However, this guidance contradicts the sizes that result from following the design and specification documents for medical centres, as published by the Department of Health. How this will be resolved is not yet known.

The reason for the NHS seeking to reduce the size of new medical centres may be to reduce the overall cost to the NHS and to encourage greater utilisation of premises.

The downside is that the premises may end up being fully utilised for General Medical Services (GMS) purposes, therefore leaving no capacity for the transfer of services from secondary care to the community for the much talked of improvement of services and cost savings to be realised.

For practices that are keen to relocate to new medical centres, early engagement with Area Teams is recommended, although the approval process may appear to be far from certain.

Turning to the matter of premises reimbursement for practices, NHS England are required to carry out a major value-for-money review of the scheme in place. The intention is to identify opportunities for improving value for money and promoting more innovative use of the primary care estate.

Certainly such reviews are the cause of much concern and of great uncertainty for both doctors’ practices and property developers. Details of this will be closely monitored with there being further updates as more information is known.

Uncertainty was first created by changes to the NHS Premises Directions 2013 and the procedure for dealing with rent reviews, at least for those practices in leased premises. It now appears that those changes to the premises directions were perhaps a precursor to greater changes being proposed, with practices possibly being made more accountable for the impact of their premises on the NHS budget.